Those of us who are into entrepreneurship probably have our favourite story of perseverance. You know, the one that moved you to either start your venture or to keep going after a bump on the road? For many of us, especially black women growing up in the 80s-90s (and till this day), that story is the story of none other but Oprah Winfrey.

I refuse to believe that this woman needs introductions at all, but let’s remind ourselves of all the deserved titles she holds: TV host, journalist, business-woman, actress, producer, editor, philanthropist, activist and writer. Talk about a woman of many crafts! She became a billionaire at the age of thirty-three, has a network of $2.6B (as of 2021) and was the host of the most-watched talk show in the history of American television. Oh, and did I forget to mention she also launched her own network (O network) and is a multiple-time Emmy winner?

Looking at this list it is easy to understand why she is an inspiration to so many, but what you might not know is that it wasn’t always success and glamour for Oprah. Born in the deep American South while it was still segregated, to a poor single mother and being victimised by members of her own family, Winfrey had no choice but to run away from home at the age of thirteen. The hardships of her childhood did not deter her, however, as she went on to graduate from college and tap into a talent she had held for a long time- oratory skills.

These same skills were what lead the little girl who had started by reading news in a small radio station, to become the owner of her own world-renowned show by 1986, thus overcoming abuse, poverty and discrimination- she was in fact the first black woman to have achieved this in the history of American television!

What else can you possibly add here to show the extraordinary nature she has if not the impact she has had on black history and lives ever since? Aside from the titles of being the first black woman to achieve several goals and stances, she has been a life-long activist for equality: co-staring in The Colour Purple (a deeply emotional film about slavery in the American South, for which she earned herself an Oscar nomination and which should absolutely be in your list of movies to watch this Black History Month); co-signing and sponsoring Barack Obama’s 2008 presidential run; and being an active voice for racial justice through the years, by ensuring that people are heard and that the problems that still exist are addressed.

As a little girl growing up (and still for generations growing up after mine) there had always been a figure we had known who had made it despite the many difficulties that life had thrown at her. There were times when the ups and downs in my own professional and personal life made me want to quit, but then I remembered her. I remembered that she never quit, even when most of us would’ve thrown in the towel, and that pushed me to keep going. Out of all of Oprah’s achievements, that deeply personal one is the one I admire the most.

Did you enjoy this article? Can’t wait for more? Then what are you waiting for? Follow me on my social media pages and subscribe to my newsletters to stay up-to-date with all my new blog posts! 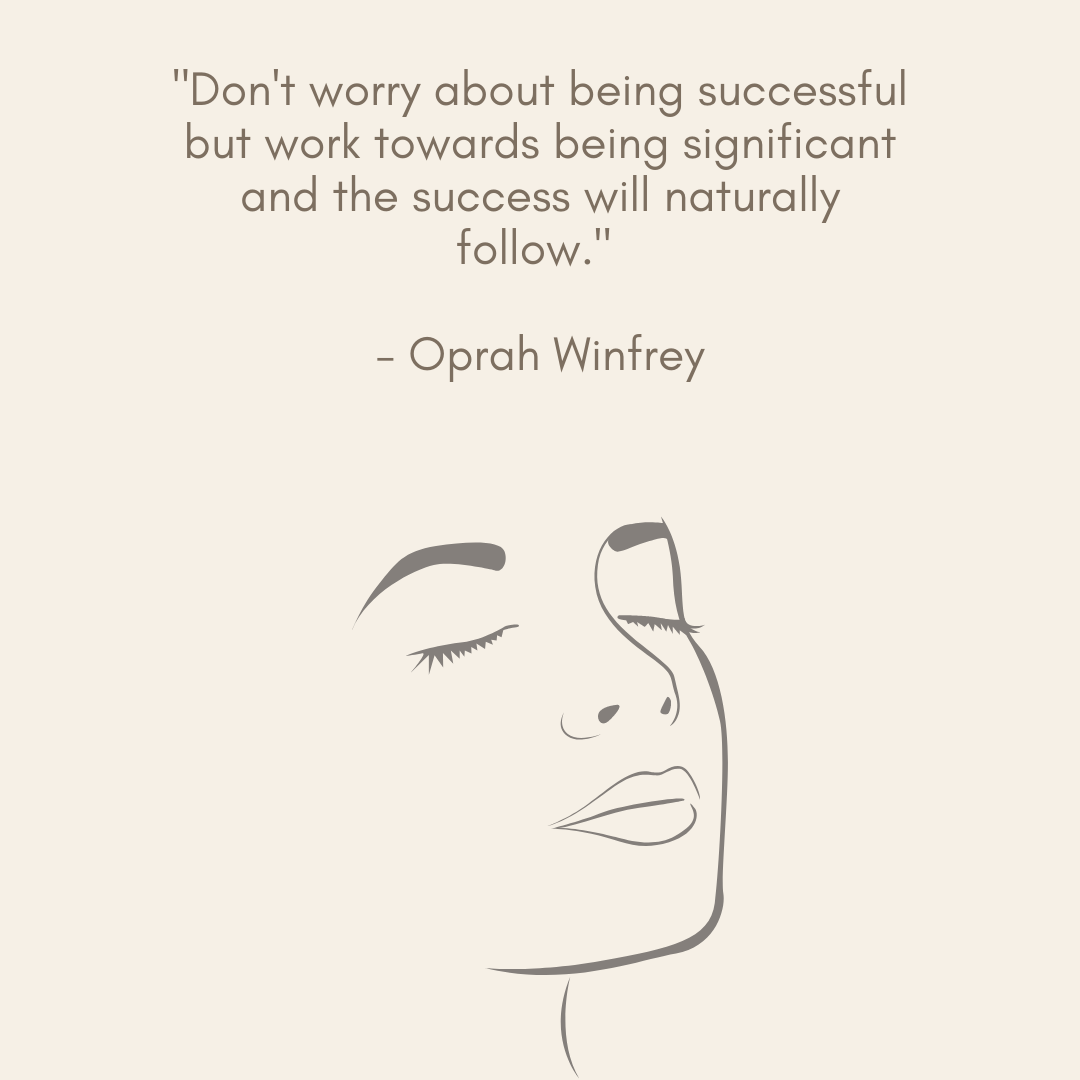 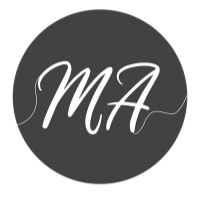 You have Successfully Subscribed!

* By entering your email, you are signing up to receive our emails and can unsubscribe at any time.