Check Out My Blog! 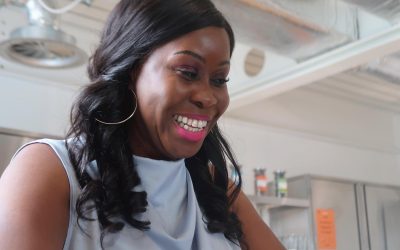 Improving Health & Well-Being at the Workplace 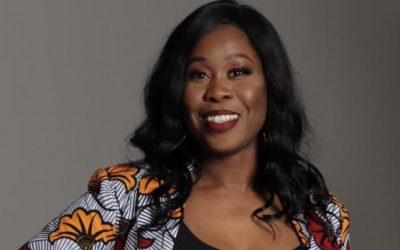 I HAVE A NEW FACE!: Celebrating 21 Years In Business 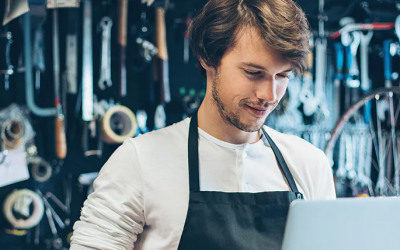 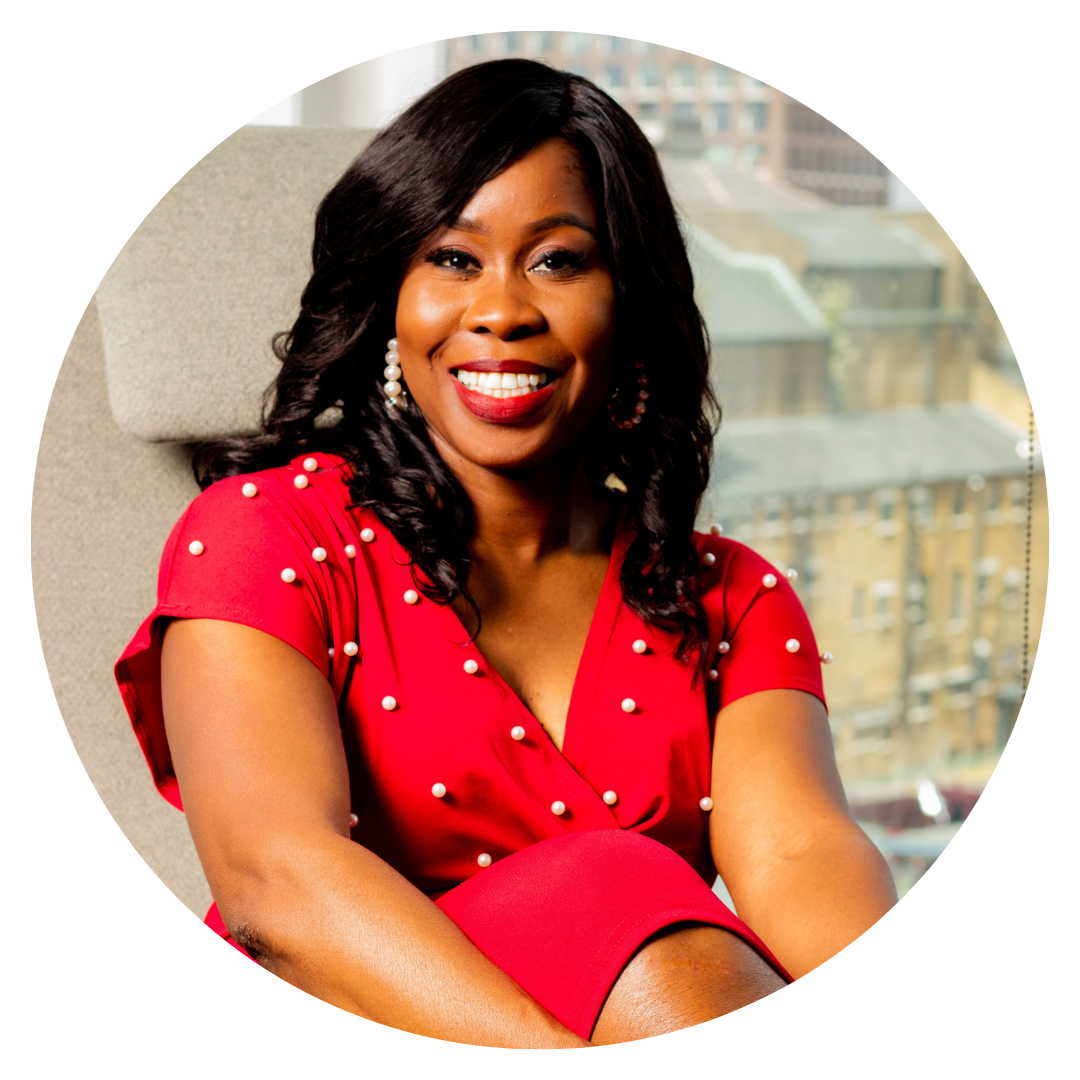 Take Your Business To The Next Level! 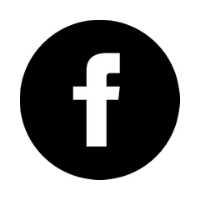 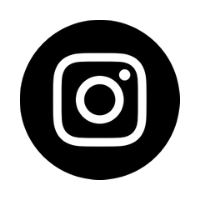 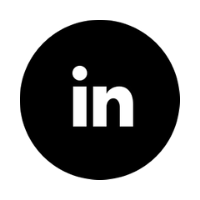 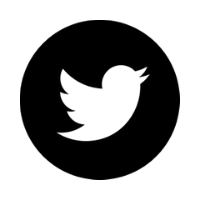 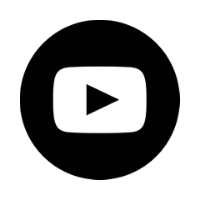 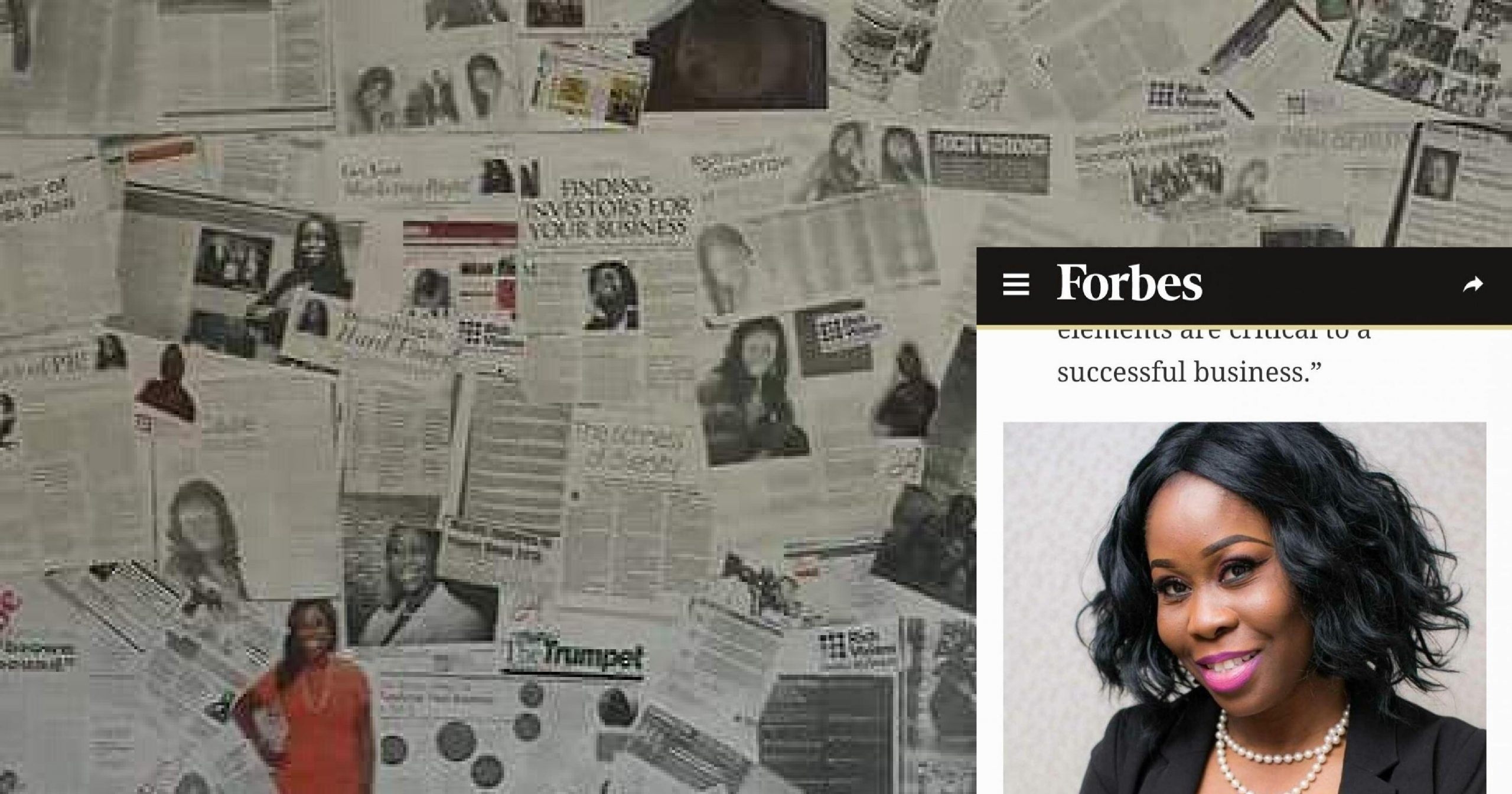 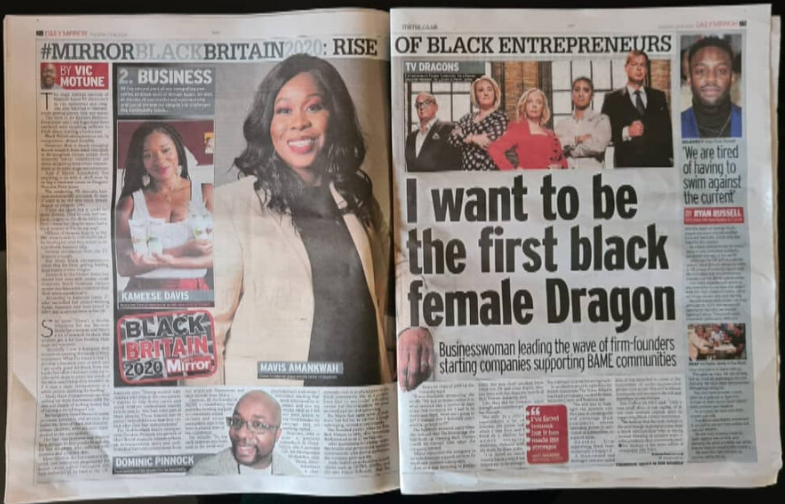 I was also featured in The Mirror’s Black Britain 2020 campaign in which they showcase black British entrepreneurs. Click the link below to see my most recent press features.

About Mavis Amankwah
What I Do
Business & Marketing Help
Testimonies

Events
Book or Talk To Mavis